I bought sour cream for making the unbaked cheesecake. I just wanted a small portion but it came in a bigger container although I chose the smallest one. I sometime have this problem, in the US, everything comes in a bigger portion!! For the cheesecake, I used just one fifth of it, so I still had lots of sour cream left in the fridge. A few months ago, I was in the same situation and I ended up with spoiling the sour cream… So, I wanted to use it somehow this time.

How do you use sour cream? I asked some of my friends, and they told me that they usually used it as a dipping sauce for lots of things. It’s nice but I wanted to use it in a cooking. I decided to go on a little bit of cooking adventure, and it came out really nice so that I really wanted to share it with you 😀

I thought adding some sour cream in a pancake dough would be interesting and it would probably add some “sour” flavor. So, on the weekend after July fourth, I decided to have pancakes for breakfast at home. And I tried… 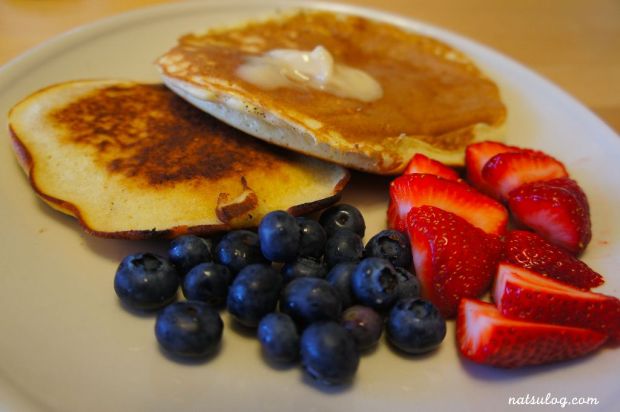 Here is how the plain dough looked like without the sour cream.

Here is how the dough looked like with sour cream. The dough got thicker. 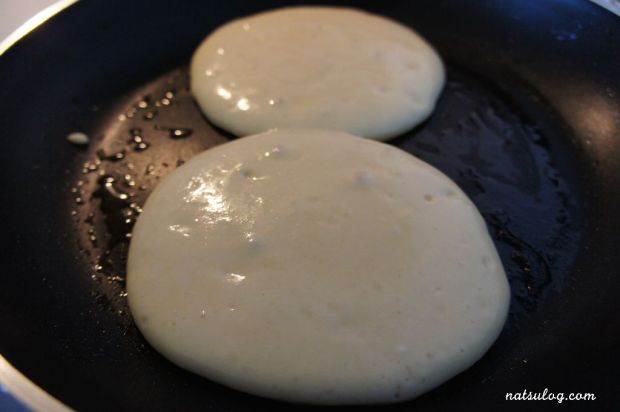 If you have some sour cream left in your fridge, you should definitely try the sour cream pancake!! It’s worth trying 🙂 I’m sure you will be amazed with the difference 🙂

By the way, I like to spread this creamed honey which my friends recommended to me 🙂 Yummy ♡ 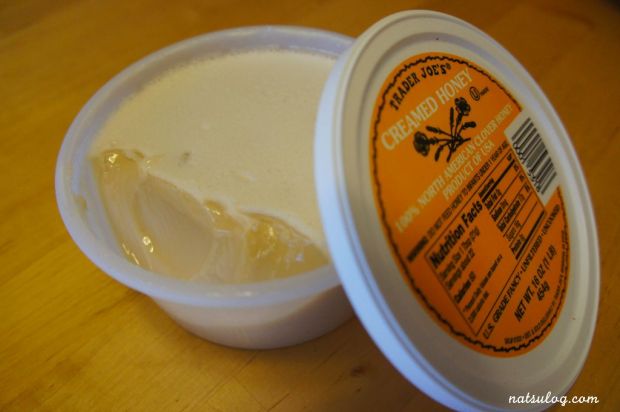 I hope you will enjoy the sour cream pancake sometime soon! 🙂 ♪♪ Enjoy eating, and smile a lot ♡♡♡